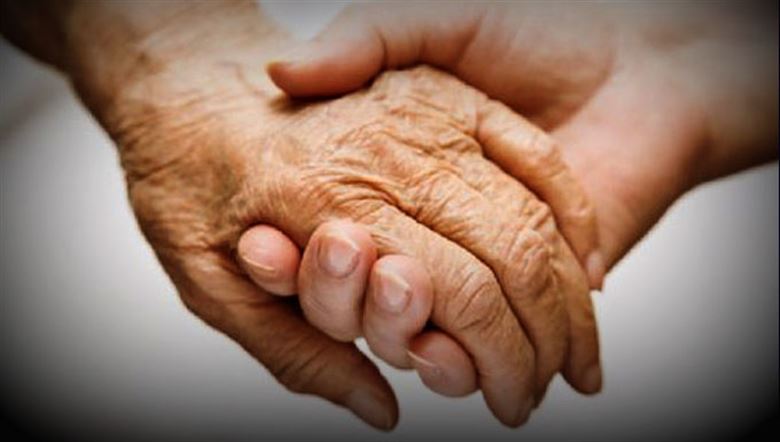 The Senate is now debating a private bill by Senator David Leyonhjelm that would overturn a 20-year-old federal law preventing the Australian Capital Territory and Northern Territory from legalising assisted dying.

If passed this bill would allow the parliaments of both the Northern Territory and the ACT to consider legislation for voluntary assisted dying, a right they currently don’t have.

With a nationwide poll conducted by Essential Research finding that 73% of Australians support voluntary assisted dying, this legislation is important.

The Northern Territory was the first area in Australia, and indeed the world, to implement voluntary assisted dying more than 20 years ago in 1995.

However, this law was infamously revoked by the Commonwealth parliament two years later thanks to religious conservatives Kevin Andrews and Tony Burke from Labor, who introduced legislation preventing Commonwealth Territories from legalising assisted suicide.

That Act remains in place despite Victoria passing its voluntary assisted dying law in October 2017.

The Restoring Territory Rights (Assisted Suicide Legislation) Bill 2015 seeks to change that and restore the rights for all Australians.

“The Federal law passed by the Howard Government in 1997 was created by a group of hard core religious politicians who opposed the NT being the only place in the world where voluntary euthanasia was legal” said RSA President Dr Meredith Doig.

“Other states around Australia can follow Victoria and pass laws on voluntary assisted dying but two Australian territories can’t even consider their own legislation. It means the citizens of the ACT and NT have been held hostage by religious zealots in the Federal parliament. This is unjust.”

Dr Doig said “Federal Parliament was elected to ensure all Australians are treated equally. We don’t always support a libertarian agenda but this time, Senator Leyonhjelm has got it right. Adults suffering incurable disease should have the right to a good death, when and with whom they choose.”

THE RATIONALIST SOCIETY OF AUSTRALIA is the nation’s oldest freethought group, promoting reason since 1906. We’re in favour of a secular government and evidence based public policy. For more information visit our website at rationalist.com.au